Some opinions on this?

Cement render, Ashlar pattern. The top and the bottom sections were done within a few days and the builder says that the same mix was used. Also says that the colour will balance out when it dries out, but I'm not so sure.

The substrat and base coat was consistent through out.

What has caused the difference in colour?

Will it remedy itself?

What is the best solution?

When you say cement render sand and cement?? Is that the finished colour if not are you painting it??

It needs painting to hide the scar. It will probably dry out roughly the same colour but a real shame to have to do it in two sections, ideally it wanted doing all in one?
F

The marking out is a bit off in places and they haven't put in a key stone.

I might get shot down but it looks ok from here , tbh I might need eyes testing too as I thought it all looks the same colour

Vincey said:
I might get shot down but it looks ok from here , tbh I might need eyes testing too as I thought it all looks the same colour

The piece line should of been on the ashlar line if they couldn't do it in one hit. Not middle of the mansion block. Lost the bond to, bit more planning needed before ashlars are applied.


Sent from my iPhone using Tapatalk

They have probably worked to a scaffold lift line and thought they could get away with another day to do the next lift. Looks a bit rubbish to me. Agree it should of been done it one hit. Best solution is to make some feature band on the scar.
J

Note to self......
"All the little markings on the tape measure mean something, and are there for a reason"

Thanks for all the replies. Really appreciated.

I fully agree about the Ashlar layout. Awful stuff, but the client hadn't actually noticed that! It's wrong in almost every way it can be. When I look at it it feels like I'm chewing tinfoil.

Just for reference for any one who finds this thread in the future has anyone got any conservation guidance on Ashlar pattern layouts?

Any thoughts on why the top panel turned out so much lighter? I can't imagine it matching up over time...
F

Not sure if there is a conservation layout but from what I can remember from what I was taught years ago. I would of set from around the windows getting them looking right, there should be a key stone above the windows and voussoirs either side, maybe quoins on the external corners. One thing that always stuck in my head what I was taught and one of the ways you could tell it was ashlar is a layer of thick stone them a thinner stone and so on throughout the building, don't ask me why I don't know. Maybe look at a real stone building because ashlar is supposed to replicate it and you may get more answers. The difference in colour may be down to drying out because the bottom will dry slower than the top due to the water slowly going down. I suspect the mixes are slightly different and should definitely have been done in one.

Sent from my SM-G900F using Tapatalk

passi said:
If that dries out the same I'll show my arse in woolys window

Sent from my SM-G900F using Tapatalk
Click to expand...

Woolys has gone bust. How about Argos?

Rossi46 said:
Woolys has gone bust. How about Argos?
Click to expand...

Lol was a good saying at time though eh. Argos is fine

Sent from my SM-G900F using Tapatalk

Any thoughts on how to lay out the Ashlar patterns correctly? It's a tricky one because the 3 windows are out of line with each other, and unfortunately the horizontal lines are set by the adjoining building.

I don't like criticising someone else's work because I wouldn't fancy being on the receiving end of it, and I've no doubt that plenty of my own work mightn't reach the same standard! Coles said:
Any thoughts on how to lay out the Ashlar patterns correctly? It's a tricky one because the 3 windows are out of line with each other, and unfortunately the horizontal lines are set by the adjoining building.

I don't like criticising someone else's work because I wouldn't fancy being on the receiving end of it, and I've no doubt that plenty of my own work mightn't reach the same standard!

I would have thought the verticle lines need to line up as well? Never done this before though

Measure the distance first and see what size the ashlar lines will be. Do bands around the windows, this way you'll brake it into sections, visual trick, and start from there. Top of the window you can add some futures, just to make the difference less visible.

what's the bump running along the second window?

I think this was the wrong finish to select for this particular job.
D

The vertical lines should match the perps on the patio.........that's the correct way.

Dropsalot said:
The vertical lines should match the perps on the patio.........that's the correct way.

Did not know/realise that...
C

So, having taken all the comments into consideration (except the bit about the patio!) I have done a pattern layout for the Ashlar lines that I'll give to the client and his builder.

The first step was to load the photo in to Pixlr and stretch the image so that it loses the distortion caused by perspective. Now the lines can be drawn on. For this I made an Excel calculator so that I can make adjustments easily and also so that I can use the same method for other similar projects. It could just as easily be done a print out of the photo and some tracing paper.

The layout is tricky because the windows are out of line with each other so that has required some compromises. I've gone with a 2:1 ratio because it matches similar buildings in the area, and chosen a spacing that allows the three heads to be more or less correct, while allowing the bottom course to fall where ever it lands.

In the top two windows I have aimed to have a perp directly above the centre of the windows where possible. This perp will not be drawn in and will instead be the position of the key stone lines. This allows the perps to be fairly well balanced with full stones or half stones on either side of the top two windows, while the basement window has to deal with whatever remains. I've kept an eye on the measurements to ensure that the basement window doesn't have any slivers which wouldn't look great. I think it is best to ignore the head detail on the basement window so as not to draw any attention to it.

This job shouldn't have been done with a cement render in the first place, and it's a real pity that so many plasterers and builders don't try out lime renders if for no other reason than to learn how easy it is.

Thanks again for all the comments and hopefully others will find it interesting if they find the thread in the future. 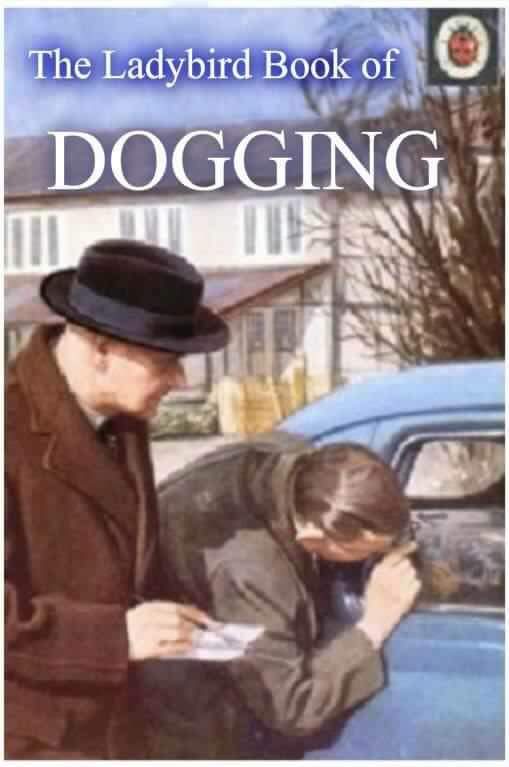